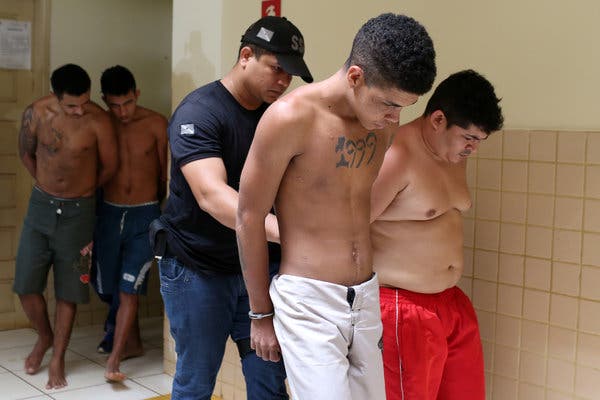 After a devastating fight between 2 groups of prisoner end at 58 dead. Jail authorities  have begun transferring gang members to others jails. 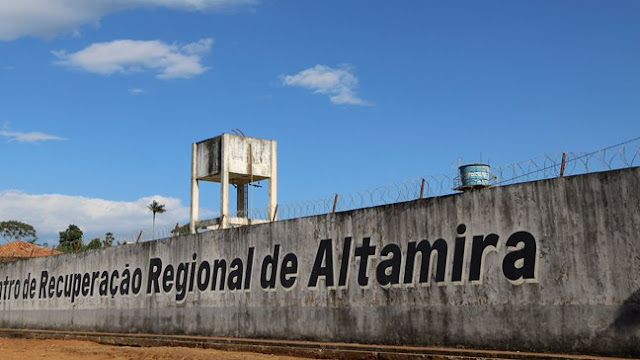 16 of dead were beheaded the rest died as reason of smoke in jail. 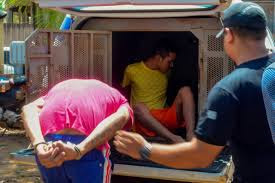 According to an official report ...there were only 33 guards on duty which was insufficient to ensure jail security.

it was very hard for people to identified their loves as mostly bodies were corrupted. 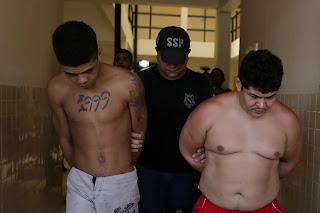 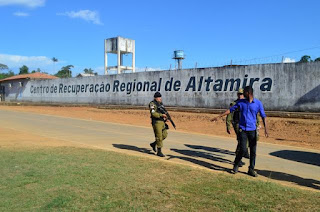 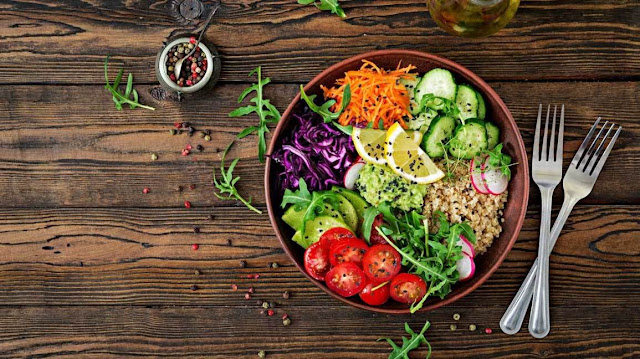